Would you like to smoke the ark tomorrow night? Is it recommended to smoke the ark tomorrow night? The players all want to know, don't worry, the editor will introduce it to the players, come and have a lookup! [ n] the suggestion of the ark's dark night reproduction tomorrow [ n] my heart was half cold when I saw the time when I was born in the dark night. [ n] the reengraving activity is from the 30th to the 10th, of which 7 days are closed and 3 days are left for you to clear the store. And Eagle Horn has promised that there will be no new agent 池子 during the reproduction period. During the engraving period, it is now a single up that produces a photographic shadow. So the problem is that the one-year satellite, the Pink Pig, can only be after the 10th to before the May 1st anniversary. [ n] with reference to last year's puppet, this pink 池子 should not be smoked by too many people, but will be set for the second anniversary. [ n] in addition, it is estimated that there will be a W pool copy during this period. [ n] however, there is no need to hang from this tree. [ n] refer to the Xichi plug year of the Spring Festival, the year can be well. I think the limit w for last year's anniversary will also be crammed into the second anniversary 池子, and the second anniversary limit should also be crammed into next year's anniversary pool. In this case, the limit becomes a "time-limited resident", will not be out of print, and there is a bottom guarantee of 300 wells. [ n] in this case, if the officers of the anniversary pool do not have the intensity of mudstone Wendy level if financial resources permit, I suggest that we do not draw the puppet copy pool and the double up, yellow tickets that enter the store two months later to change the puppet. Then, if Pink is strong, fight the Pink Pool (Pink is destined to have only one story collection activity, which will not be reproduced, so Pink list up has and only once. With reference to the trag 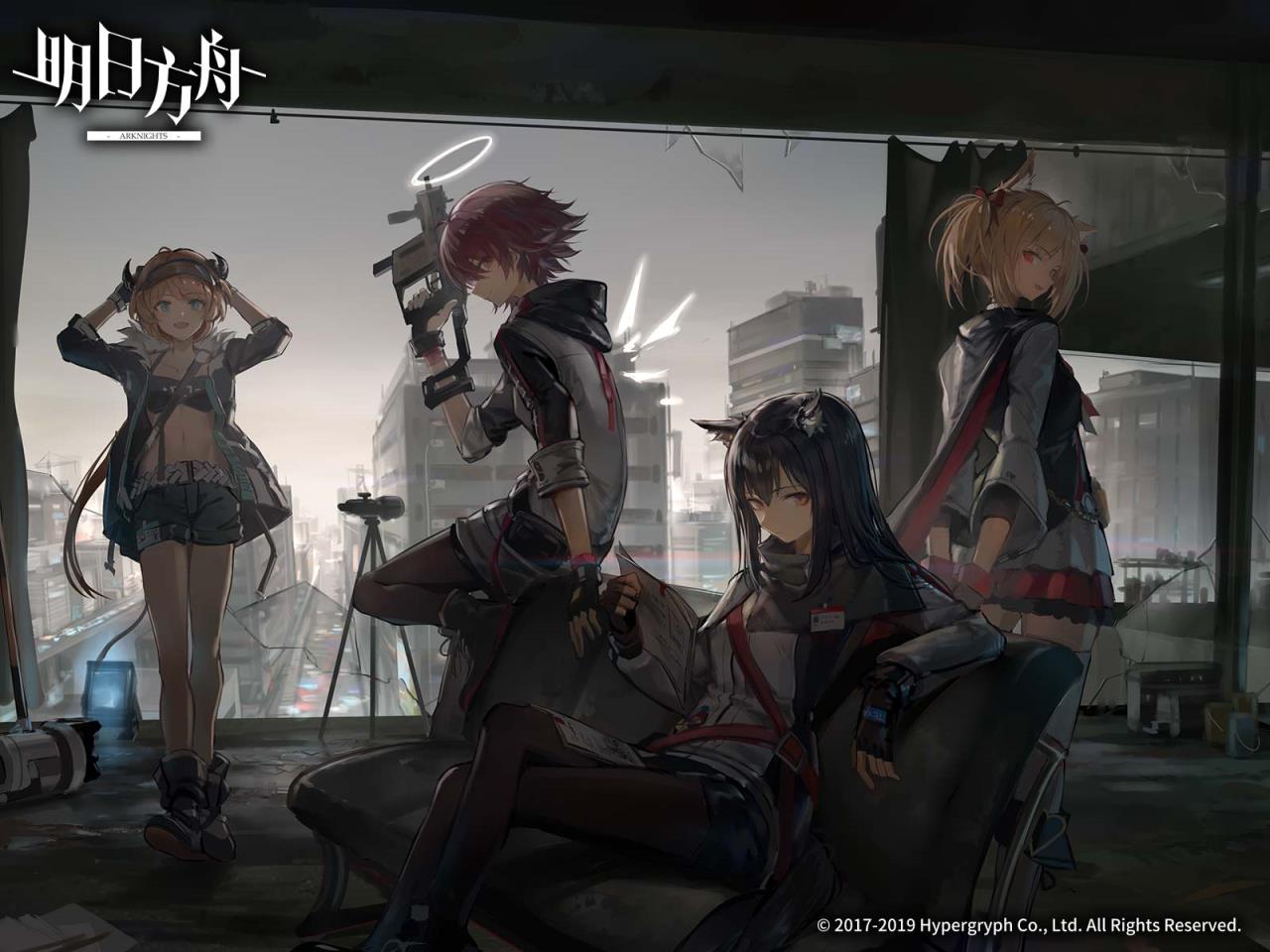